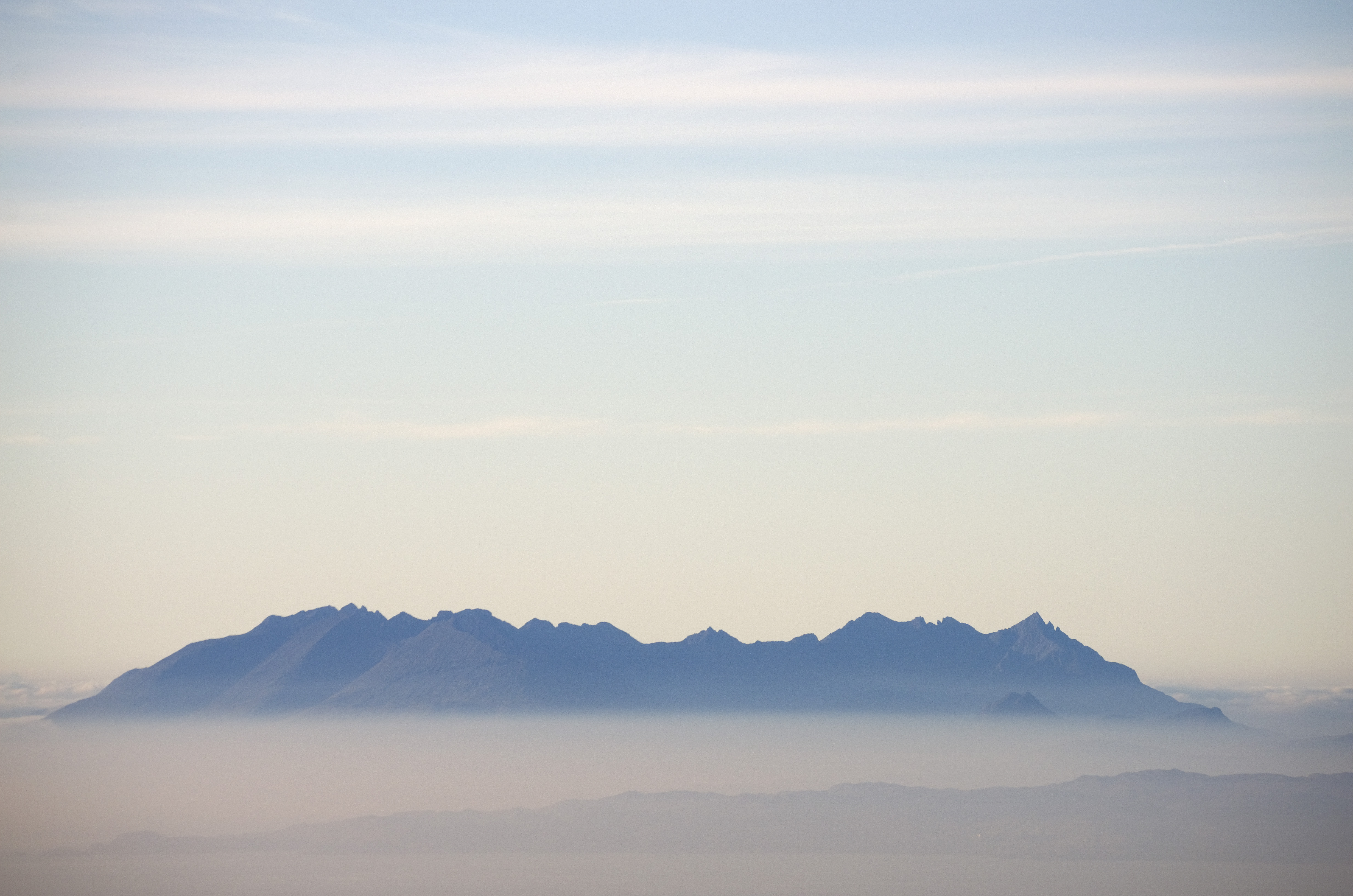 I've been involved in creative work all my adult life.

I began writing and taking photographs for outdoor magazines while completing my BSc in Environmental Science at the University of Stirling in Scotland. The degree led to postgrad work including a research expedition in Zambia, while the writing and photography led to a freelance career in mountaineering, travel and science-related journalism for publications ranging from The Herald, The Independent, Rock#Ice and The Readers Digest, as well as short fiction published in Interzone, and contributions to various non-fiction anthologies and other books. It has taken me to remote and challenging places all over the world, from Australia to Chile, and Pakistan to Iceland.

In 2003 I completed a year-long course in music at Lews Castle College Benbecula, in the Western Isles of Scotland, where I was taught by some of the leading figures in the acoustic music scene. Soon afterwards I became a regular and eventually host at musical sessions around the town of Dunkeld in Highland Perthshire. In 2008 I formed the duo Tattie Jam with award-winning Scottish cellist Seylan Baxter, touring globally with a busy schedule. I discovered electric guitars in 2011. After a break, Tattie Jam will soon be gigging again, and touring its workshops for musicians.

I now live in Dunoon, on the coast of the Cowal peninsula in the south west Highlands of Scotland, where I write novels and run a small music studio. When I can find the time I enjoy sailing, windsurfing, mountain biking, hillwalking, trekking, surfing (badly!), reading (mainly science fiction), and wine - particularly New Zealand sauvignon blanc.

My literary agent is John Jarrold.